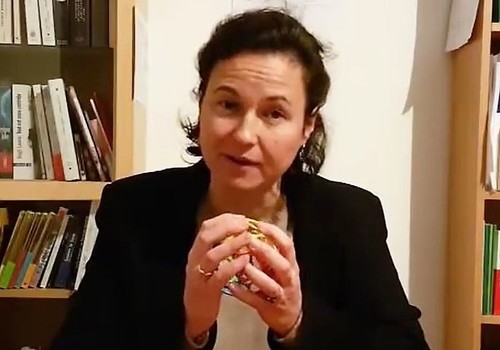 Pediatricians are alarmed that babies and toddlers who spend hours a day on phones, tablets, and around TVs can develop autistic-like symptoms. The newly-identified condition has been termed Virtual Autism. The good news: the symptoms of Virtual Autism often disappear when the children stop all screen exposure and switch to face-to-face contact, reading, and playing with care-givers, other children, and non-electronic toys.

Over the preceding five years, the doctors had noticed more and more toddlers with unusual changes in behavior. Some had stopped responding to their names, they would avoid eye contact, and had become indifferent to the world around them—characteristics of Autistic Spectrum Disorder (ASD). Others were developmentally behind for their age. 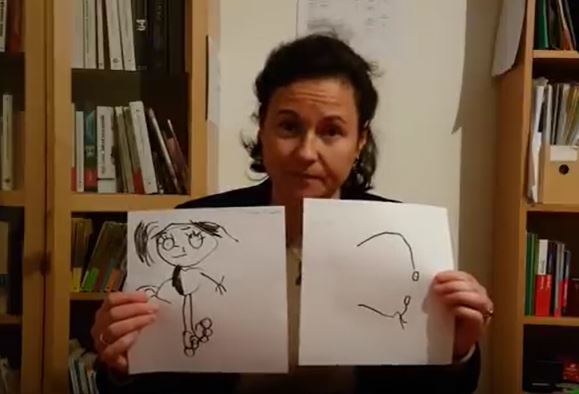 Romanian psychologist Marius Zamfir was among the first to identify Virtual Autism. He worries about lack of motivation among children exposed to excessive screen content. “Children’s brains are used to getting pleasure without making any effort at all,” he says in this video made for the Romanian public information campaign.

A study of toddlers’ brains bears out these behavioral indicators.

Publishing their work in JAMA Pediatrics, researchers at Cincinnati Children’s Hospital have shown that the amount of white matter appears to be reduced in the brains of young children who spend more than two hours a day on screens. The brain’s white matter aids in thought processing and organization, as well as performing other vital functions.

Dr. Andrew Doan, an ophthalmologist and neuroscientist, produced this animated video to show how watching screen media can rewire a child’s brain.  In this TEDx talk, I discuss the importance of parent-child Attachment and how digital devices can interfere.

The American Academy of Pediatrics agrees that babies and toddlers need to spend full time exploring their world without interruption by screens, except for the occasional Facetime with Grandma. Preschoolers shouldn’t have more than one hour of screen time a day “to allow children ample time to engage in other activities important to their health and development,” says the AAP.

The World Health Organization says, for the sake of their health and proper brain formation, children under age one should have no exposure to screens. 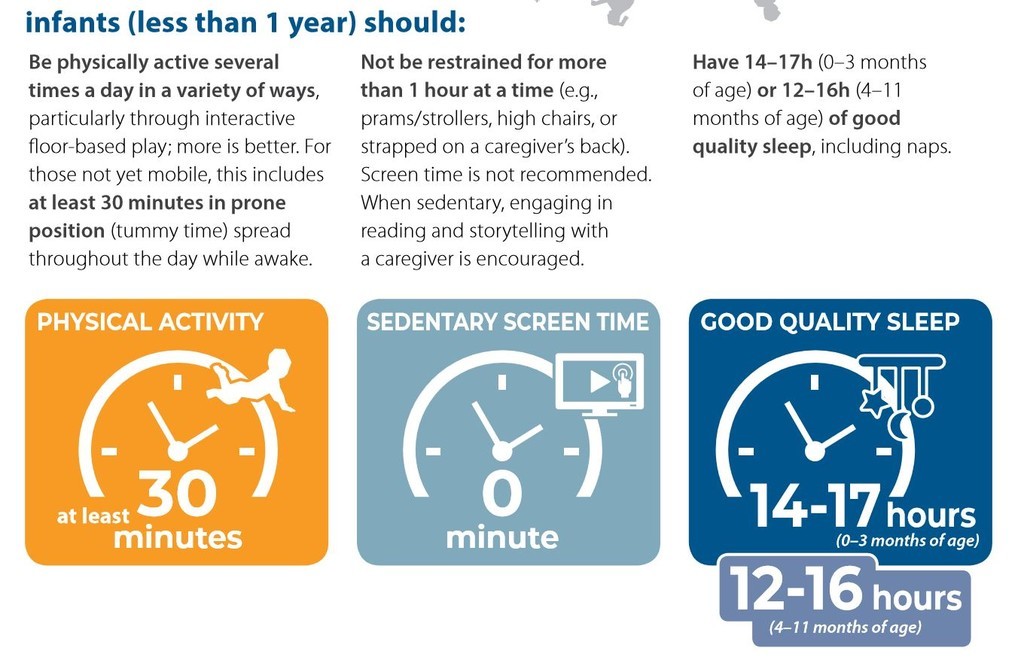 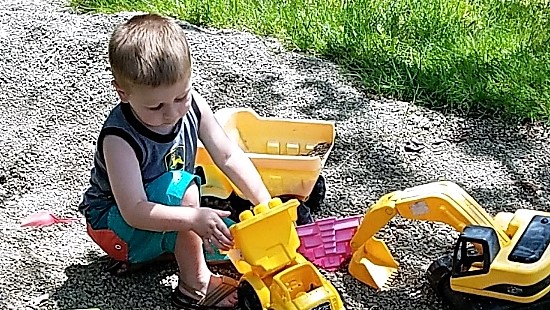 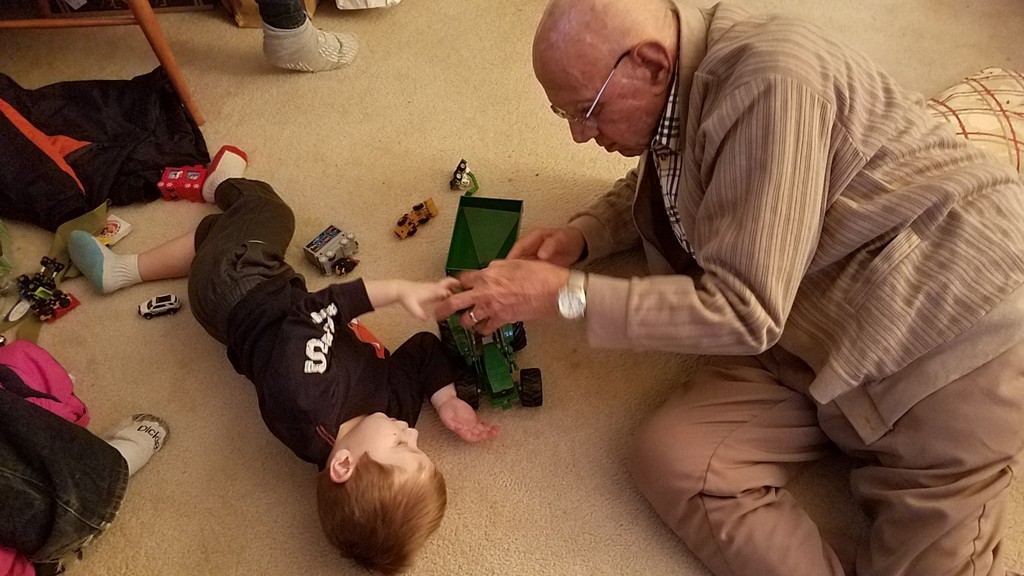 Watch my interview with Lori Frome M. Ed. who explains how to detect, treat, and avoid Virtual Autism:

Finally, in this simple on-line course, I teach parents why and how to create loving bonds with their babies and toddlers as well as to maximize their brain development and language learning.

Besides being the mom of three practicing durable humans, DurableHuman.com founder Jenifer Joy Madden is a certified digital wellness instructor, health journalist, digital media adjunct professor, and author of How To Be a Durable Human: Revive and Thrive in the Digital Age Through the Power of Self-Design and The Durable Human Manifesto.