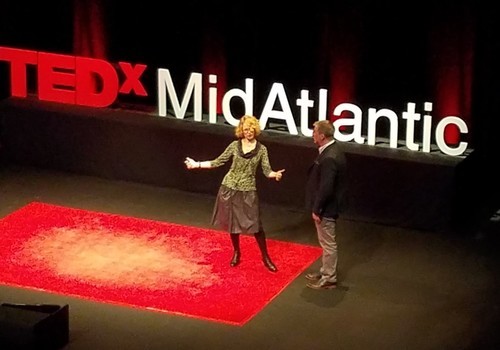 The big “D” in TED stands for Design, alongside Technology and Entertainment. These designs—from TEDxMidAtlantic—foster curiosity, collaboration, and fact-based knowledge. They help people to be more durable in a complex and increasingly digital world.

One design is an object:

The Hemafuse was presented by Carolyn Yarina, CEO of the medical device company Sisu Global Health. The handheld blood recycler is especially useful in remote locations and less-developed countries, eliminating the expensive need to store blood. Hemafuse suctions pooled blood from a patient’s surgical site or open wound and filters it into a sterile blood bag, from which the blood can then be re-administered back into the patient.

Other designs aren’t things, but ingenious ways to solve problems.

The Lullaby Project, part of Carnegi Hall’s Musical Connections and presented by Carla Dirlikov Canales of The Canales Project, enhances bonding between teen mothers and their babies, which can be difficult in the face of other challenges, such as homelessness and incarceration. Professional musicians teach the moms to write lullabies. Listen to some examples here. Learn how to write your own lullaby in this video. 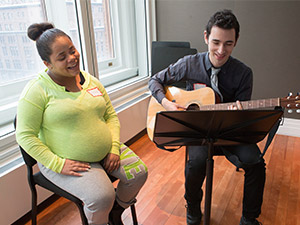 The Conviction Review Unit was mentioned by Ronald Sullivan, a Harvard Law School professor who has cleared the records of six thousand people who were unjustly imprisoned. Sullivan started the unit as a Brooklyn District Attorney. Now Harvard law students use the same approach to review the cases of those who may be wrongly convicted. As Sullivan points out, “Justice doesn’t happen. People make it happen.” He urged the TEDx audience: “Every day, take an extra minute and do some justice,” such as standing up for someone being abused or disrespected.

#FacesofFounders was described by Jean Case, CEO of the Case Foundation and Board Chair of National Geographic. Case points out that fewer than ten percent of venture-backed companies have a female founder. Fewer than one percent were started by African Americans. To increase diversity and fight unconscious bias, Case launched #FacesofFounders to “champion entrepreneurship for all.” She hopes that by giving actual entrepreneurs a place to upload their images and stories, a more balanced picture of today’s entrepreneurship will emerge.

Red Teaming was explained by Christine Fox of the Johns Hopkins University Applied Physics Lab and former Acting Deputy at the U.S. Defense Department (DoD). Fox worries that new technology is being released before its consequences are fully understood. She asks, “Who decides the cyber protection in our robots? There is no cyber protection.” Fox believes Internet-connected things should have “a level of security baked in” and be subject to “Red Teaming,” a way DoD vets products and procedures. Bravo for her durable human battle cry: “Ask questions before you buy the device.”

Car as City’s Guest is a concept amplified by Gabe Klein, a land use planner and former chief of transportation departments in Chicago and Washington, D.C. Klein points out that cities are actually designed to make residents sick because they have no place to easily and safely be physically active. The solution, he says (and I reiterate in my book), is to design around the pedestrian, rather than the car. In fact, making  cities, suburbs, and rural areas places where people can safely walk and bicycle may be the cheapest and easiest way to improve public health and save on skyrocketing medical costs.

The Genetic Literacy Project is a website mentioned by Nina Federoff, a molecular biologist and former State Department science and technology adviser. Federoff points out that a biological technique highly effective against the spread of Zika virus is being opposed on principle because it involves genetic modification of mosquitos. This is despite the fact that, unlike insecticides, the GM technique doesn’t harm people or bees. According to Federoff, the Genetic Literacy Project provides unbiased information for the public on genetics issues.

An Attitude of Gratitude was suggested by John Noonan, former national security adviser to Governors Jeb Bush and Mitt Romney. Noonan observes that, because of the way we use social media,“we’re entrenched in our own political beliefs” and “separated by different realities.” He admits political operatives deliberately “look for vice to exploit and use that to get into your heart,” but to “be intelligent in how you ingest media.” We should ask: “How are my ideas leading me to treat other people?” and all work to “be more grateful and less angry.”

One design caters directly to our sensory selves:

Design for the Senses is the concept of Ellen Lupton, curator of contemporary design at Cooper Hewitt national design museum. Thank goodness Lupton realized that most museums cater to sight, but not our other senses. That’s why she is planning a sensory update for the New York museum, set to open in spring 2018. The museum will offer senses-forward activities and display objects such as: 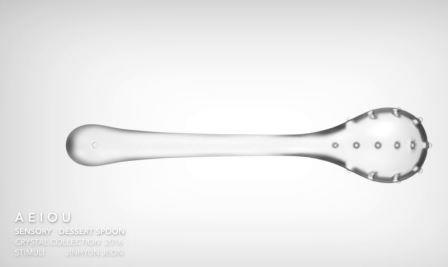 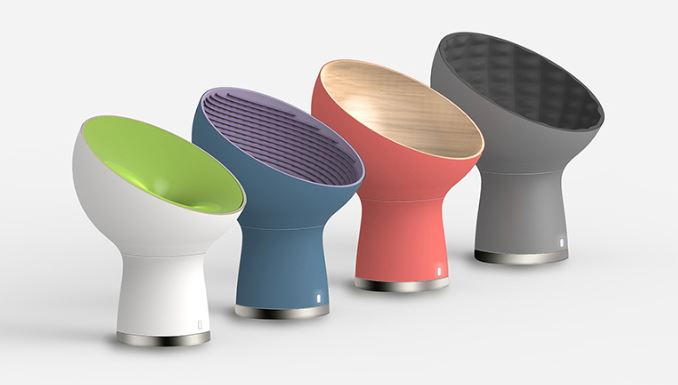 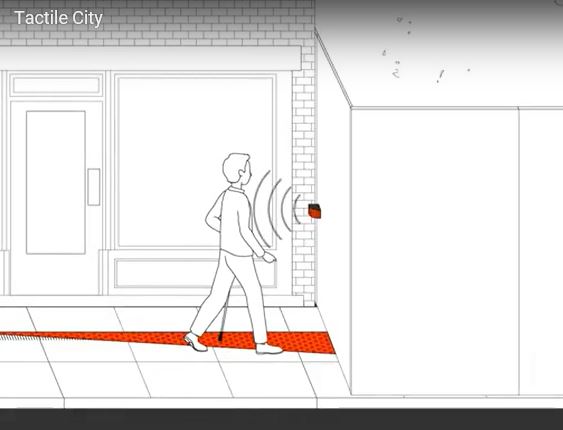 The crowd groaned, however, when Lupton mentioned sidewalks embedded with lights that warn people looking at their phones (“pedtextrians”) of hazards ahead. 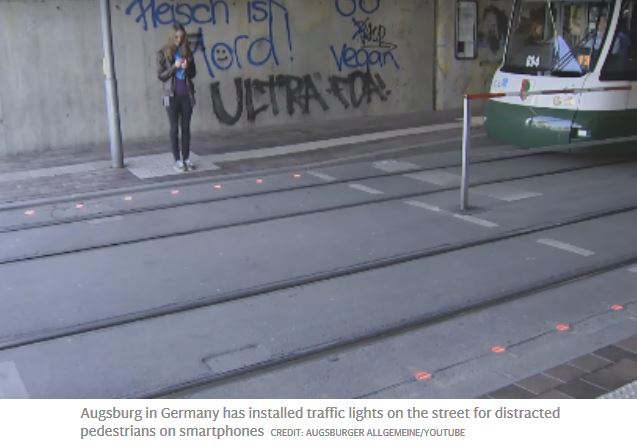 What do you think? If a durable human design promotes people and what they do best, does this design qualify?

For more thoughts on designing your own durability, take a look at How To Be a Durable Human: Revive and Thrive in the Digital Age Through the Power of Self-Design. Learn more about the author on Google+.