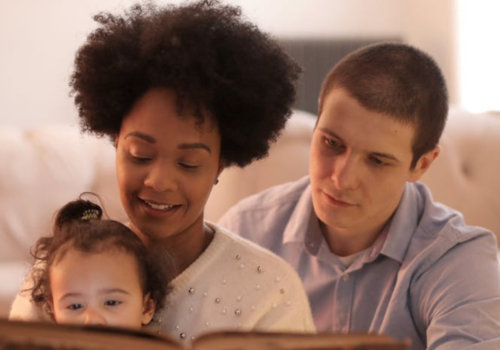 Starting simple wellness habits can help families move beyond the pandemic, which took a heavy toll on health, social skills, and confidence. New surveys reveal the extent of the damage, but point to avenues for healing and durability.

Even though the pandemic caused “major disruptions” in their children’s lives, many parents believe family bonds grew stronger. “Most parents set out to create safe and loving homes for their children, which led to closer positive relationships” according to an American Academy of Pediatrics (AAP) Family Snapshots survey done with the U.S. Centers for Disease Control.

But even as they tried to create a sense of comfort, parents and care givers were under stress. The pandemic changed the nature of almost half the jobs held by those who had been working full- or part-time.

Many more American families did not have enough to eat. “Estimates suggest food insecurity in households with children more than doubled,” according to Eliza Kensey, associate research scientist at Columbia University Mailman School of Public Health. Black and brown families were disproportionately affected, as were families in rural communities.

During the first two months of the pandemic, kids missed out on an estimated 1 billion free or reduced-price school meals. 30 to 40% of those meals have yet to be replaced, Kinsey’s analysis shows. “Loss of access to school meals, such as we saw with school closures during the COVID pandemic, puts millions of households at increased risk of food insecurity,” Kinsey explained in a SciLine media briefing.

In households with enough food, children’s weight crept upward. In a small study of mainly non-hispanic white children after the first 5 months of quarantine, “the majority of children experienced accelerated weight gain above and beyond what is observed during a typical 3-month summer,” according to a report in the American Journal of Lifestyle Medicine.

The authors point to “the potential negative consequences of prolonged periods of time quarantined at home where children are removed from their ‘typical’ daily structure and routine.” The lockdown effect, they add, “could be even greater on children from racial or ethnic minority groups.”

The Eyes Have Had It

Of the millions of children who could attend online school, many had aches and pains on a daily basis, according to a March 2021 parent Pulse Survey by the Digital Wellness Lab of Boston Children’s Hospital. Chief among them: eye pain, headaches, and blurry or double vision.

“I see a huge increase in my practice,” reports Larry Jones, a doctor of optometry and president-elect of the American Optometric Association. The AOA held an emergency summit in March 2021 because of what organizers consider “a burgeoning crisis” for children’s eye health. 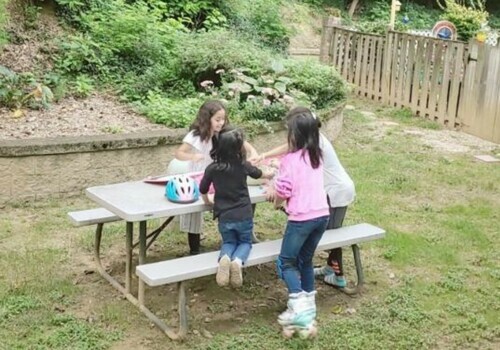 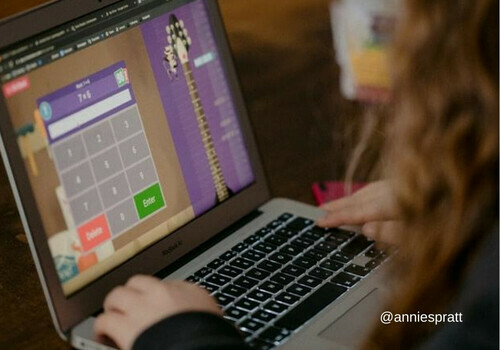 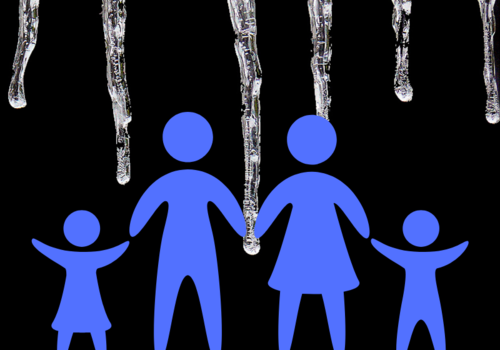 When the coronavirus shuttered the world, couples and families froze in place. For some, it was an unexpected opportunity to reconnect. Others felt trapped, especially those already in distress and thinking of splitting up. To help them, relationships experts from around the world rushed to create Living Together, Separating, and Divorcing: Surviving a Pandemic.

American family mediator Michael Lang and Irish book publisher Peter Nicholson wanted to “help families strained by forced confinement and shoved suddenly into reconfiguring their lives by the impact of COVID-19,” says Lang. So he put out the call. “It took about twenty minutes after he sent out a few emails before we got our answer,” according to Nicholson. “Leading mediators and related professionals stepped up to the challenge.”

After more than seventy experts quickly submitted their gratis advice, the book was compiled and published in only three weeks. The e-book is priced at $1.99, the lowest cost allowed by Amazon.

Coping with the crisis begins with you. Above all, writes U.S. psychologist and mediator Arnie Sheinvold, “treat yourself kindly.”

To keep your mind, body, and relationships durable, you need the basics of good nutrition, physical activity, and solid sleep. “By taking care of your own needs, you can ensure that you are in the best possible place to take care of your family during this emotional time,” says U.K. parenting advisor and author, Sue Atkins.

Keep tabs, also, on your thoughts and actions. While you may not be able to control what’s happening around you, you can manage your own response. “Don’t be reactive,” writes U.S. psychologist and mediator, Arnie Sheinvold. If you take a breath and remain calm, it’s more likely the family ship won’t capsize in stormy seas.

Canadian family mediator Mary-Anne Popescu finds inspiration from a refrigerator magnet with the words “Conflict is inevitable. Combat is optional.”