Athletes do endless drills to qualify for the Olympics. It takes practice to perfect any skill, whether calligraphy or coding. Now, it may be possible to train your brain for an ongoing sense of well-being.

“There is a lot of evidence that the technologies of the 20th and 21st centuries may have made us more productive and able to do more stuff, but we are not happier,” claims Ofer Leidner, developer of Happify.com. But his creation uses technology “as a means of creating happiness and human to human interaction.” Games and activities on Happify are grounded in science proving that repeating certain behaviors can reroute pathways in the brain to make happiness a habit. The goal of using his platform, says Leidner, is to obtain “a set of skills to use and apply.”

With its clean lines and striking images, Happify exudes positivity with bold statements like “You have the ability to control how you feel.” Both the site and app are free.

After becoming a member you follow self-affirming tracks such as “Feel More fulfilled in Your Relationship.” Each track has games and activities that strengthen one or more of 5 main skills:  the ability to Savor, Thank, Aspire, Give and Empathize.

Games include “Uplift,” where the idea is to click only on rising hot air balloons marked with uplifting words such as “joy” and “tickle.” This is a classic example of priming, a psychological technique pioneered by Yale social psychologist John Bargh that Malcolm Gladwell describes in his best-seller, Blink, The Power of Thinking Without Thinking. 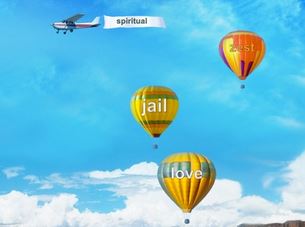 In perhaps his most famous experiment, Bargh had students read a list of seemingly random sentences, after which they walked out of the room more slowly than they walked in. Turns out that sprinkled within the sentences were words like “gray”, “wrinkle” and others associated with the aging process. The words had primed the students’ unconscious minds to consider the state of being old, prompting their bodies to act old. Happify uses the same technique to influence members’ brains to feel upbeat, except that Happify words are plain to see.

An example of an exercise proven to put the brain on a permanent path toward happiness is “Grin and Bear It”: smiling for a full minute, even if that means propping up your grin by holding  a pen between your teeth. 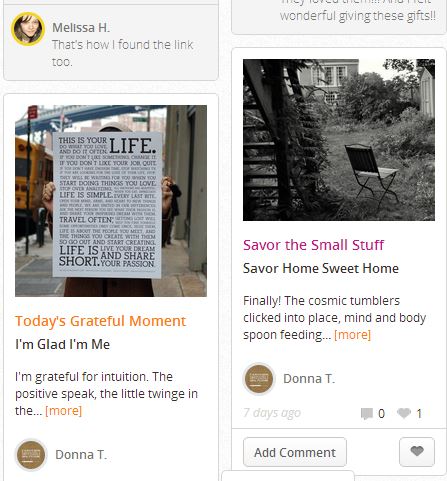 After most activities, members write down thoughts they can share with others on a supportive internal social network Leidner calls a “judgment-free community.”

After finishing a track you can get a virtual gold medal and the opportunity to pay to unlock “premium” activities. I haven’t paid as yet, but Leidner tells me the cost is equivalent to a “coffee and a pastry.” To him, the money you might have spent on a snack is much better invested in having a positive outlook.

I contacted the folks at Happify because I was curious about how their philosophy aligns with the concept of Durable. To be durable, as explained in The Durable Human Manifesto, is to have the skills to be self-reliant for the long run and to capitalize on your unique attributes as a human being. I came away feeling that Happify can enhance durability because it:

Heightens your senses. Our senses are those under-appreciated assets that make us different from machines. I particularly like Happify exercises like “Savor a Soak” where you are tasked to spend an extra 5 or 10 minutes in the bath or shower to “use your senses to focus on the here and now.” Happify also recognizes that our senses extend beyond the Big Five, including many others like compassion, wonder and creativity. I knew I was in the right place when one member wrote, “I’m grateful for intuition.”

Respects your time. Time is a precious resource and Leidner himself claims he only wants people to use the site “a few minutes every day.” The average user spends about 16 minutes per Happify visit, half the time spent doing activities, the other half interacting with other members. That leaves plenty of time for other important things in life like kindling in-person relationships, being physically active, and following your one-of-a-kind curiosity.

Doesn’t tie you down.  Wearable technology such as Google Glass is designed to attach to your body, superimposing its world view over yours. Leidner sees his site as “the antidote for these trends.” Many Happify activities direct you to pocket your technology and do things like get in tune with the nurturing rhythms of nature, practices doctors are now prescribing to families for better health…and happiness. So when Happify issues a gentle order like, “At 4pm, go to a park with your kids,” it’s music to my ears.

Considering how tough it is sometimes to be a durable human in the digital world, I’m glad there’s a tool like Happify to help. 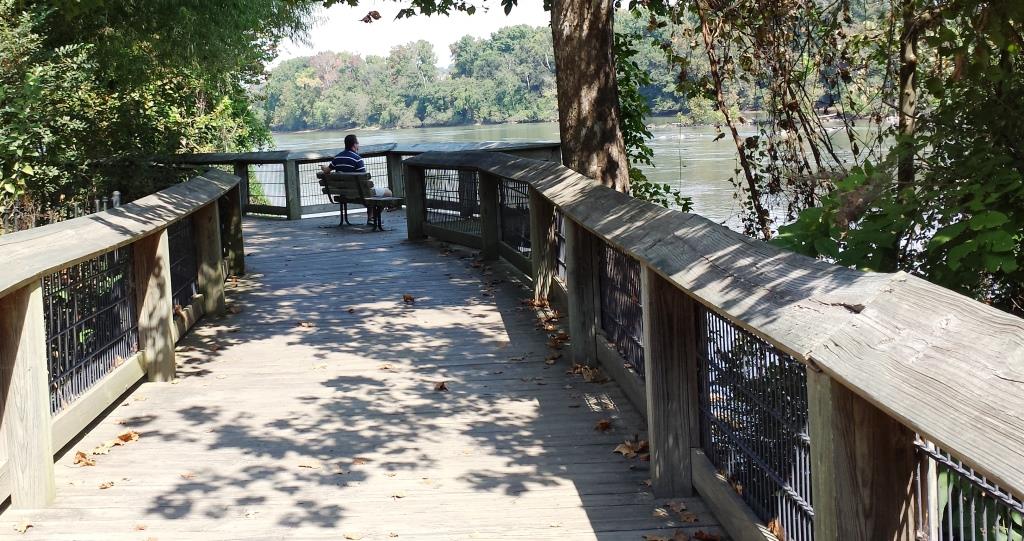 Let me know here if you want a heads up when my book on this topic comes out and for other Durable Human news. In the meantime, check out The Durable Human Manifesto: Practical Wisdom for Living and Parenting in the Digital World. Learn more about the author on Google+.

A colleague just introduced me to your site which I love. Interestingly enough I came upon Happify.com myself recently and it delighted me too. I especially like that they link to all the research to back up what they say. Pretty cool that science is now backing up what spiritual leaders have been saying for centuries. I look forward to getting to know you more through your site.
Liz

Thanks so much, Liz! You might also want to check out Headspace.com which has daily 10 minute meditations. However, IMHO, just going outdoors to feel the breeze (or the raindrops), see the green and hear the birds is a great way to replenish.

I love the idea that we can choose to be happy. That’s an empowering thought, and an active one, like choosing to exercise or to eat healthy foods. Or to spend time reconnecting with good friends, like you! I will check out Happify – thanks for letting me know about it on your blog!

Thank you, my friend. It is nice to know you can exercise your Happy muscle and it will get stronger.

Wonderful article, JJ. I’m just lately making sure I spend a good chunk of my time doing things that make me happy. What a difference it makes! I hope lots of folks find their way to the site through your efforts. Thanks!

Ken, going to Burning Man (twice) is proof you’re following your curiosity and doing things that make you happy. Hope others follow your gutsy lead!