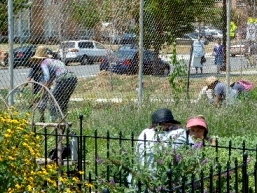 It’s mighty scary to realize we’re losing our last line of defense against life-threatening infections. Every year, more people die because antibiotics that were once highly effective no longer work. Because bacteria multiply lightning-fast, it doesn’t take long for changes in their genetic makeup to nullify the methods we have to kill them. So what do we do now? Check under your feet.

Most of the antibiotic medicines that used to work so well actually come from tiny organisms that live in the soil. You probably know that scientists are able to grow these bacteria in Petri dishes, the same way Alexander Fleming discovered penicillin in his laboratory  way back in 1928.

What you may not know is that this method can isolate only one percent of all soil microorganisms. The other 99 percent is “microbial dark matter,” according to Dan Schwartz, a soil scientist with the Northern Virginia Soil and Water Conservation District. That means the vast majority of soil micro-critters have been virtually unknowable to scientists—until now.

Enter: the iChip. A revolutionary new way to culture bacteria, it is domino-shaped with two semi-permeable barriers that enclose dozens of tiny wells. What’s great about the iChip is that it can be used outside the lab where microbes hang out—in places like dirt and marsh water.

Last year, scientists from Northeastern University announced that iChip helped them unearth a previously-unknown type of bacteria with which they developed a new antibiotic, teixobactin, which has been shown to fight off superbugs, including the dreaded hospital scourge MRSA.

This image is used with permission from Dr. Slava Epstein, a Northeastern chief investigator who helped develop the iChip: 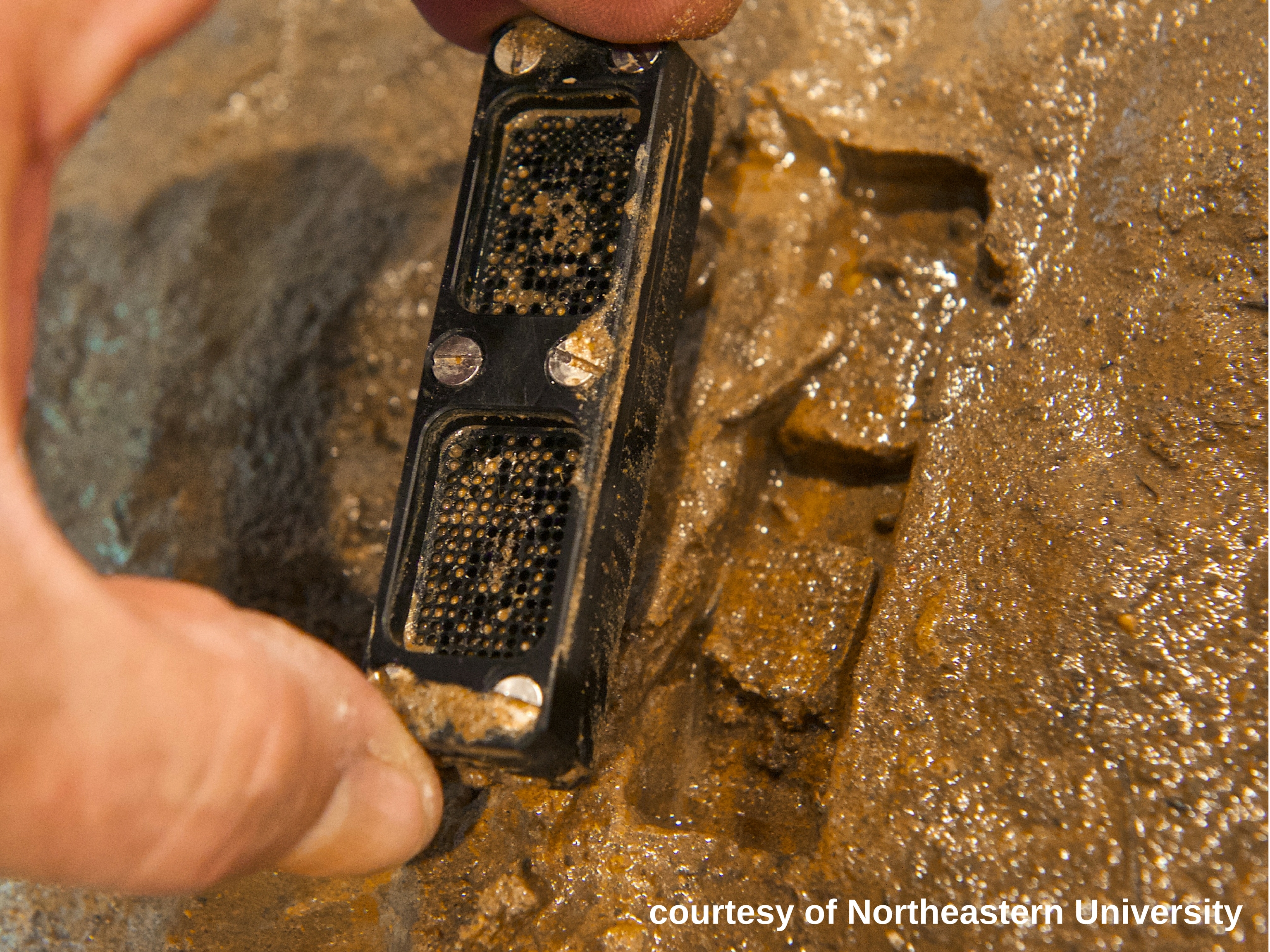 The iChip is expected to cast light on at least 60 percent of the microbial dark matter, unlocking untold numbers of potentially life-enhancing treatments and products. Says Schwartz: “If you want to look for diversity, there may not be a better place than in the soil.”

But, in the years it will take to develop these new cures, how do we keep current antibiotics as effective as possible? Here’s some advice from the newly-released personal health-maintenance handbook, How To Be a Durable Human:

Another easy way for you and your loved ones to stay as healthy as possible: get your hands dirty in the first place. Whether you do yard work, garden, or simply play outdoors, being exposed to the bacteria living in the soil strengthens your body’s immune system so you’re better able to fight off colds and other infections.

For more tips and strategies for protecting your health and being built to last for the long run, read all of How To Be a Durable Human: Revive and Thrive in the Digital Age Through the Power of Self-Design. 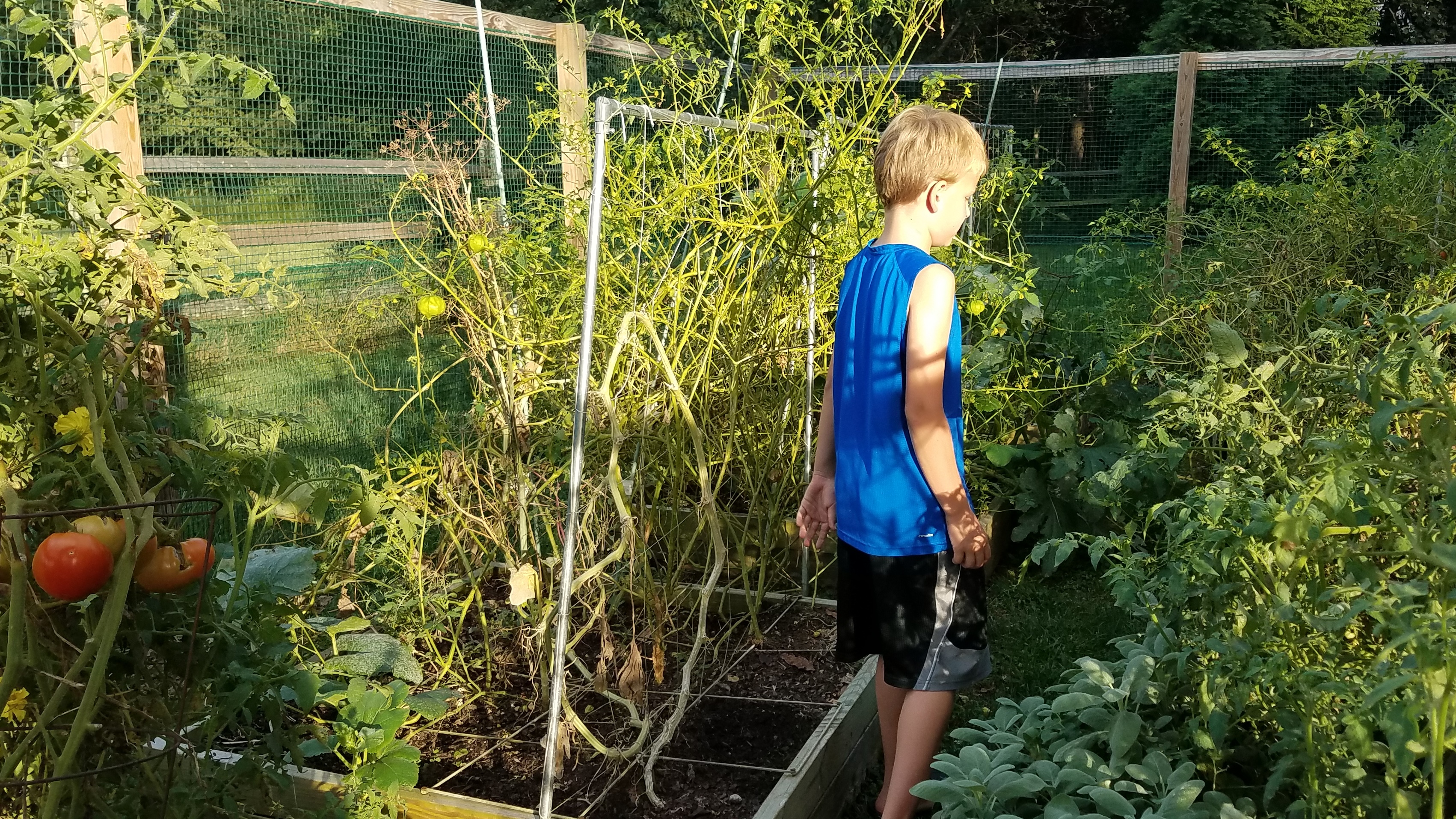 Thanks for reading. It’s such a pleasure to report hopeful news : ) Dan Schwartz is just an awesome explainer. Told him he should be a college professor asap!