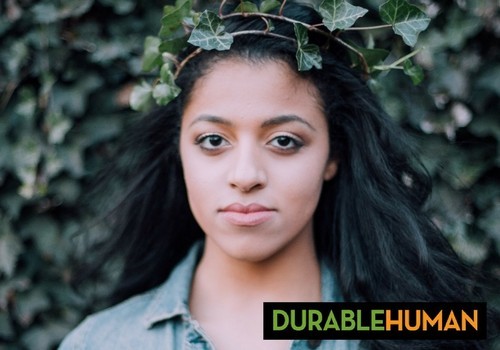 One mom’s scribbled note helped clinch U.S. women’s right to vote. That right became legal not that long ago – in 1920.  Here’s the inside story, as told by The Writer’s Almanac:

“The first national constitutional amendment had been proposed in Congress in 1878, and in every Congress session after that. Finally, in 1919, it narrowly passed both houses of Congress and was sent to the states to be ratified.

Most Southern states opposed the amendment, and on August 18, 1920, it all came down to Tennessee. The pro-amendment faction wore yellow roses in their lapels, and the “anti” faction wore red American Beauty roses. It was a close battle… and the state legislature was tied [emphasis by author] 48 to 48.

The decision came down to one vote: that of 24-year-old Harry Burn, the youngest state legislator. He had been expected to vote against it, but he had in his pocket a note from his mother, which read:

‘Dear Son: Hurrah, and vote for suffrage! Don’t keep them in doubt. I noticed some of the speeches against. They were bitter. I have been watching to see how you stood, but have not noticed anything yet. Don’t forget to be a good boy and help Mrs. Catt put the ‘rat’ in ratification. Your Mother.’

He voted in favor of the amendment.

Thanks to Mom Burn for caring and to all those unnamed legislators for 41 years of stick-to-it-tiveness.

So, what do you think is the moral of this true story?

Determination and compassion:  just two of  the many  assets you have as a human being.  Learn to amplify all your unique strengths as you live in harmony with your technology in the new book: How To Be a Durable Human: Revive and Thrive in the Digital Age Through the Power of Self-Design.

Info about this author is on Google+.