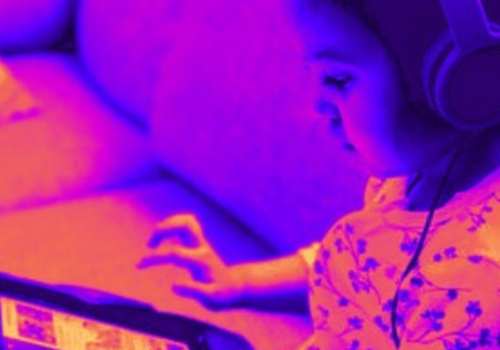 “The big one was,” she recalls, “he had stopped answering to his name.” END_OF_DOCUMENT_TOKEN_TO_BE_REPLACED