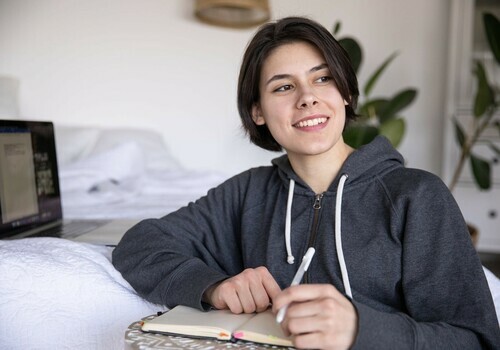 After much thought and consultation, Harris has come up with a plan: for tech designers to Think Differently.  END_OF_DOCUMENT_TOKEN_TO_BE_REPLACED