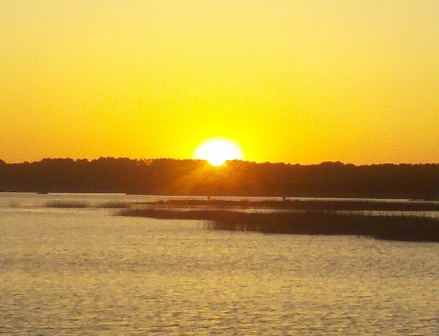 It was months after her father’s suffering was over that my friend mentioned he was a first-responder on 9/11. Her comment was off-handed, made at the end of describing how he’d collapsed and spent his final weeks in the hospital. I would not have thought there might be another cause of his pulmonary fibrosis. After all, he was 82.

She had been away so much to care for him—then wanted to be left alone when she’d get home—that I never had a chance to give her The Best Care Possible: A Physician’s Quest to Transform Care Through the End of Life

the sensitive and sensible guide for helping loved ones through the end of life. The author Ira Byock, a leader in the emerging field of palliative medicine, has a way with words. Though never sugar-coated, they are easy to swallow:

“We will encounter people whose lives we cannot save—diseases we cannot cure and injuries too grave to repair—but we can always make dying people more comfortable…to walk with patients, alleviating the person’s discomfort, optimizing his or her quality of life…” 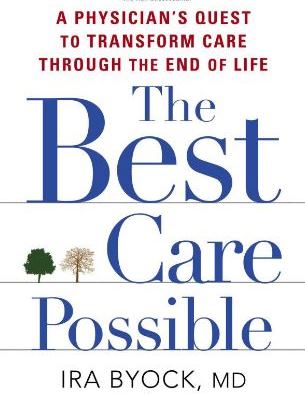 Ironically, I was reading the book shortly before her dad got sick, while she and I spent a long weekend away with our husbands. We’d spent an entire afternoon pondering how our roles might shift to become caretakers of those who’d so long taken care of us.

In his first days in the hospital, my friend tells me, her dad was remarkably bright. When his lungs finally got the oxygen of which they’d been so long deprived, his head cleared too. But when a tracheotomy took his voice, he took a turn for the worse.

Yet instinctively she knew how to ease his spirit, bringing a CD player so he could hear his favorite country tunes. She trimmed the nails and massaged the hands of this retired airline pilot who had safeguarded the lives of so many. She draped his room with streamers and mobiles and the pictures of people he loved.

But finally one day—despite the needle sticks and fluid drips and his family’s best efforts—his lungs, his brain, his heart were shutting down. My friend and her sister sensed another chest x-ray would be futile. Somehow, they both heard the words of Dr. Byock:

“Given what we know of the hero or heroine of this story, how might you hope for the story to unfold in the remaining chapters?”

We need to let him go, they thought. Let our proud, brave hero go.

Learn more about the author of this post on Google+